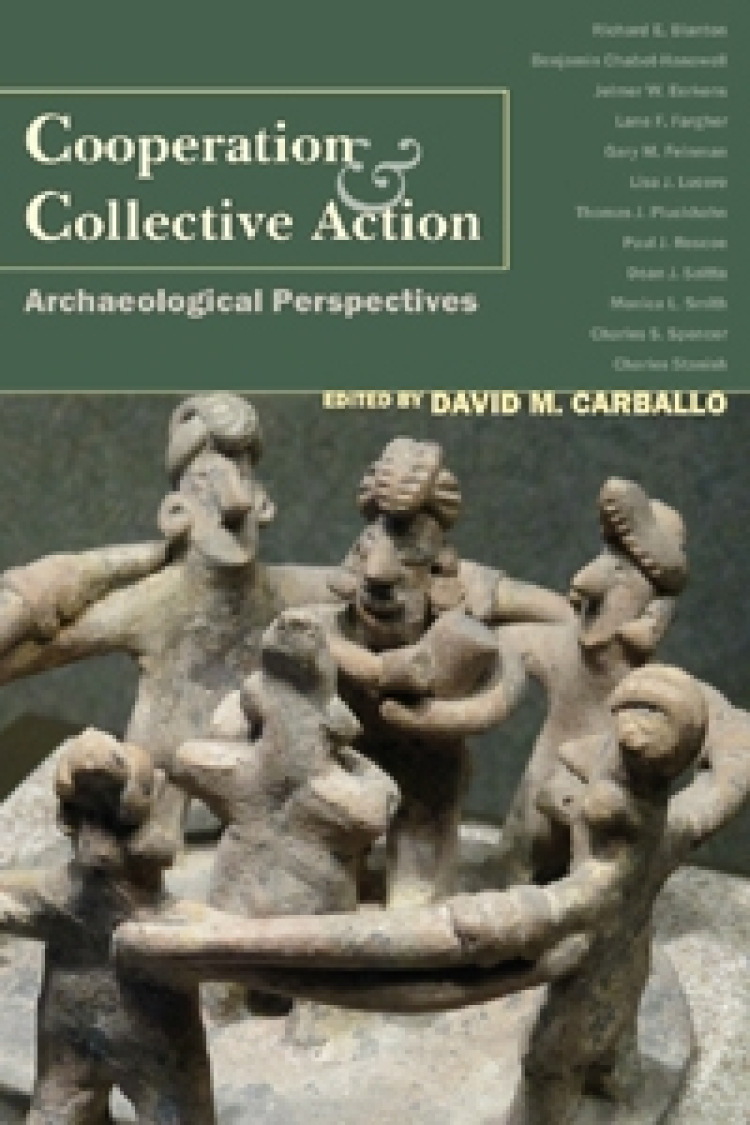 "[Cooperation research] is one of the busiest and most exciting areas of transdisciplinary science right now, linking evolution, ecology and social science. . . this is the first major work or collection to address linkages between archaeology and cooperation research."
—Michael E. Smith, Arizona State University

"Who will find this book interesting and important? Archaeologists, of course, but particularly those who do not normally pay much attention to developments in game theory, social intelligence theory, and theory of mind, and who are interested in the tension between Darwinian-leaning perspectives on human behavior, as opposed to group selection and even Lamarckian ones. I personally enjoyed the book and learned much from it, and I especially enjoyed the variety of perspectives and the internal mini-debates."
—David L. Webster, American Antiquity

Past archaeological literature on cooperation theory has emphasized competition's role in cultural evolution. As a result, bottom-up possibilities for group cooperation have been under theorized in favor of models stressing top-down leadership, while evidence from a range of disciplines has demonstrated humans to effectively sustain cooperative undertakings through a number of social norms and institutions. Cooperation and Collective Action is the first volume to focus on the use of archaeological evidence to understand cooperation and collective action.

Disentangling the motivations and institutions that foster group cooperation among competitive individuals remains one of the few great conundrums within evolutionary theory. The breadth and material focus of archaeology provide a much needed complement to existing research on cooperation and collective action, which thus far has relied largely on game-theoretic modeling, surveys of college students from affluent countries, brief ethnographic experiments, and limited historic cases. In Cooperation and Collective Action, diverse case studies address the evolution of the emergence of norms, institutions, and symbols of complex societies through the last 10,000 years. This book is an important contribution to the literature on cooperation in human societies that will appeal to archaeologists and other scholars interested in cooperation research.

David M. Carballo is an associate professor of archaeology at Boston University.