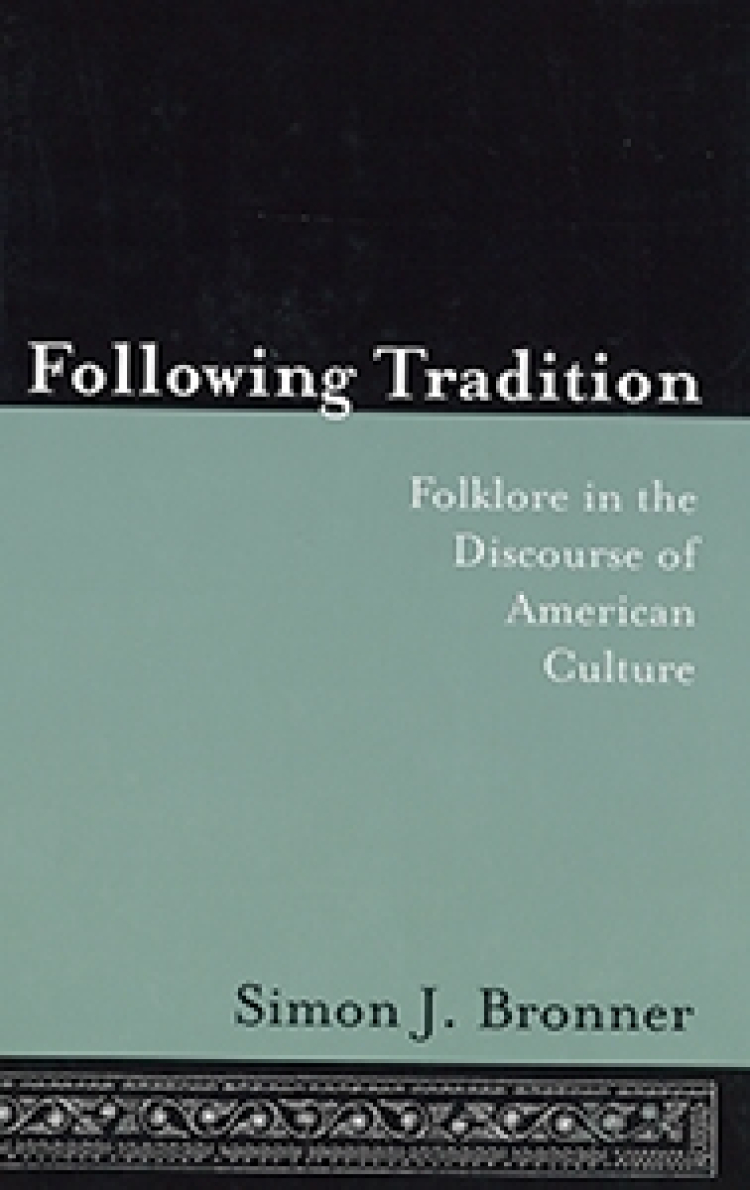 "[This] will be of immense help to scholars in many fields seeking to orient their thinking about place-based culture, narrative, and symbol."
—Lawrence Buell

"Each of these chapters could stand alone as important pieces of historical reinterpretation, and taken independently, are excellent. . . . Bronner's introduction, almost seventy-five pages worth, could stand alone on its own as a volume, and still have been a major contribution to the field of 'tradition' studies. Bronner's historical research and broadly flung discursive net, as well as his thoroughly accessible writing style, cannot be surpassed. . . . This is an exceptionally dense and important piece of scholarship. Following Tradition is an exceptional volume of folkloristic history (exceptionally written, exceptionally researched, exceptionally detailed)."
—Culture and Tradition

Following Tradition is an expansive examination of the history of tradition—"one of the most common as well as most contested terms in English language usage"—in Americans' thinking and discourse about culture. Tradition in use becomes problematic because of "its multiple meanings and its conceptual softness." As a term and a concept, it has been important in the development of all scholarly fields that study American culture. Folklore, history, American studies, anthropology, cultural studies, and others assign different value and meaning to tradition. It is a frequent point of reference in popular discourse concerning everything from politics to lifestyles to sports and entertainment. Politicians and social advocates appeal to it as prima facie evidence of the worth of their causes. Entertainment and other media mass produce it, or at least a facsimile of it. In a society that frequently seeks to reinvent itself, tradition as a cultural anchor to be reverenced or rejected is an essential, if elusive, concept. Simon Bronner's wide net captures the historical, rhetorical, philosophical, and psychological dimensions of tradition. As he notes, he has written a book "about an American tradition—arguing about it." His elucidation of those arguments makes fascinating and thoughtful reading. An essential text for folklorists, Following Tradition will be a valuable reference as well for historians and anthropologists; students of American studies, popular culture, and cultural studies; and anyone interested in the continuing place of tradition in American culture.

Simon J. Bronner Is Dean of the College of General Studies and Distinguished Professor of Social Sciences at the University of Wisconsin-Milwaukee. 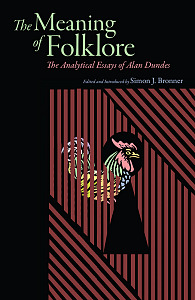 The Meaning of Folklore

The Analytical Essays of Alan Dundes 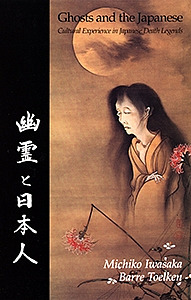 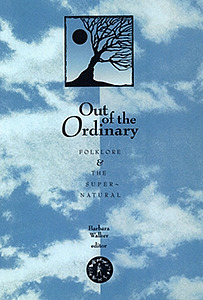 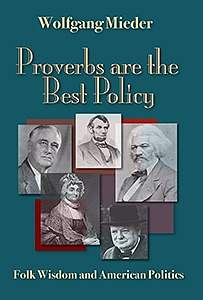 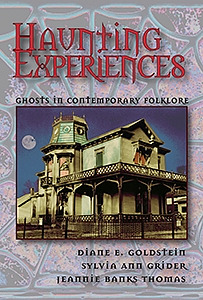 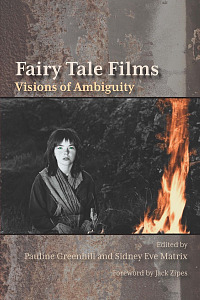