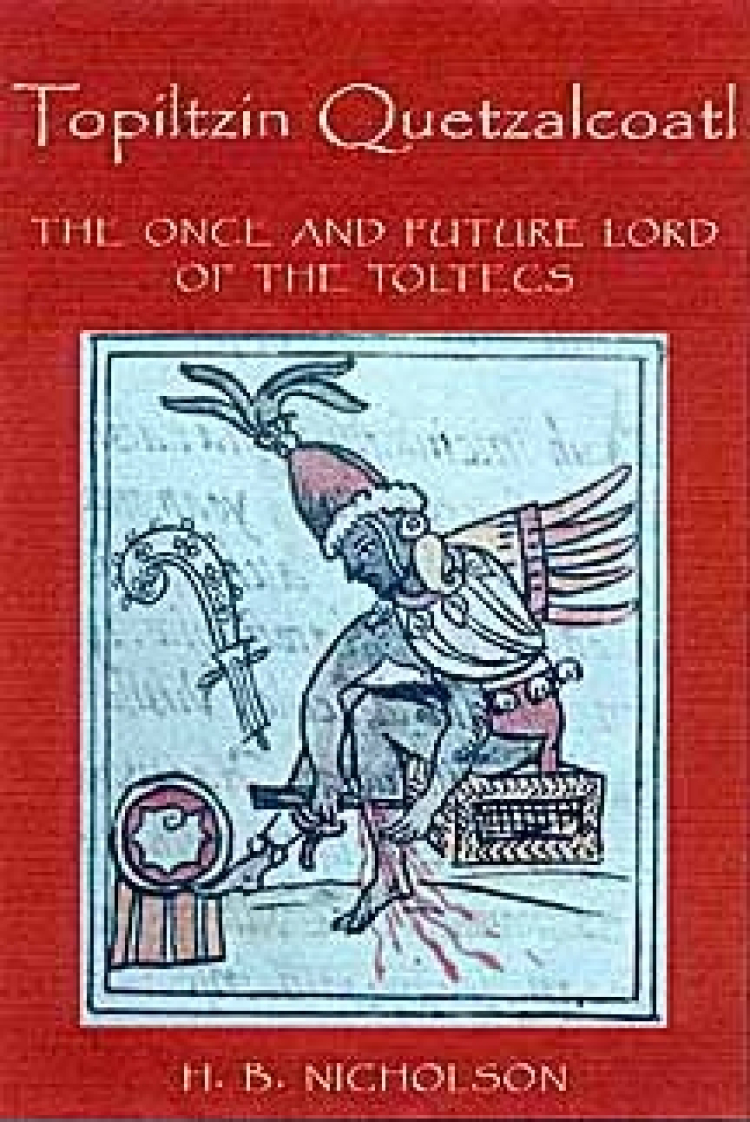 "One can agree or not with Nicholson's conclusions, but his rigor in the analysis of the sources is laudable. . . . [A] serious and meticulous contribution to the debate over a central figure of preconquest Mexico."
—Journal of Latin American Studies

Topiltzin Quetzalcoatl: The Once and Future Lord of the Toltecs is the most comprehensive survey and discussion of primary documentary sources and relevant archaeological evidence available about the most enigmatic figure of ancient Mesoamerica. Probably no indigenous New World personage has aroused more interest or more controversy than this Lord of Tollan, capital of the Toltec Empire, who was merged with the prominent Feathered Serpent god, Quetzalcoatl. Speculation began soon after the Spanish Conquest brought Europeans in contact with this ambiguous figure, and scholarly inquiry has continued unabated to the present. The extant literature on this famous man/god is enormous and steadily growing.

Professor Nicholson sorts through this wealth of material, classifying, summarizing, and analyzing all known primary accounts of the career of Topiltzin Quetzalcoatl, in the Spanish, Nahuatl, and Mayan languages, which Spanish missionaries and Spanish-educated natives recorded after the Conquest. In a new introduction, he updates the original source material presently available to scholars interested in this figure. After careful consideration of the evidence, he concludes that, in spite of the obvious myth surrounding this renowned Toltec priest-ruler, at least some of Topiltzin Quetzalcoatl's recorded life and deeds are drawn from historical fact. Nicholson also contends that the tradition of his expected return probably played a role in the peaceable reception of Cortés by Moctezuma II in Mexico's Tenochtitlan in the fall of 1519.

Including new illustrations and an index, Topiltzin Quetzalcoatl: The Once and Future Lord of the Toltecs constitutes a major contribution to Mesoamerican ethnohistory and archaeology.

The late H.B. Nicholson was professor emeritus of anthropology at UCLA. He was a renowned specialist of the study of ancient Mexico, especially the life and religion of the ancient Mexica.